Dinner last night was incredible, for only about $11. See the pictures, including Teo the chef preparing the main course within view of our table. He entertained us and fed us for 90 minutes. A four course meal, including two glasses of wine, a shot of Spanish orujo, and coffee (which I declined, at 9 pm).  Most cooking in Spain is mediocre, but this was first class!

Another big day, probably 34 km. I did see two more deer, probably Roe deer. They were much smaller than yesterday's which I'm sure were Red deer. I also noticed many wolf tracks in the mud, really big feet! There have been several reports of sightings.

Weather was great. Low 30F High 62F Mostly sunny.
Distance: Yuge.
Route: Once again I imagined that the new railroad might help me out a bit. I do not recommend this for other pilgrims. There are many pitfalls, especially trying to figure out an exit stategy.
The albergue in Puebla de Sanabria is closed until April 1. I had to get a hotel room, but that will be nice for one night. 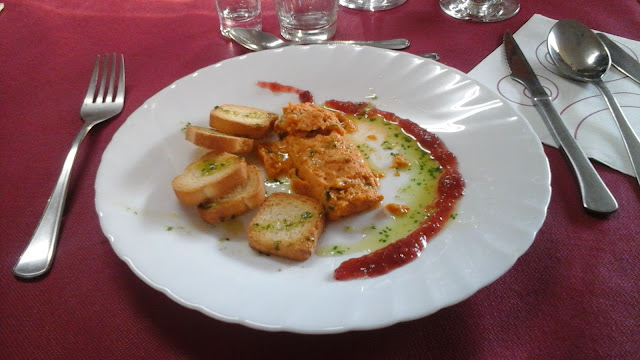 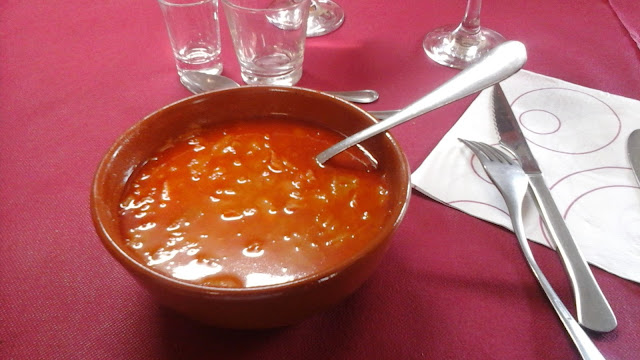 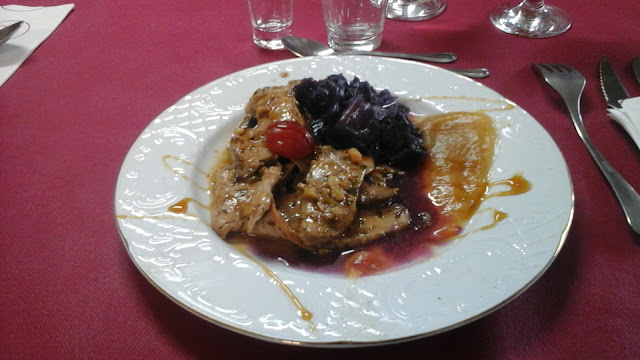 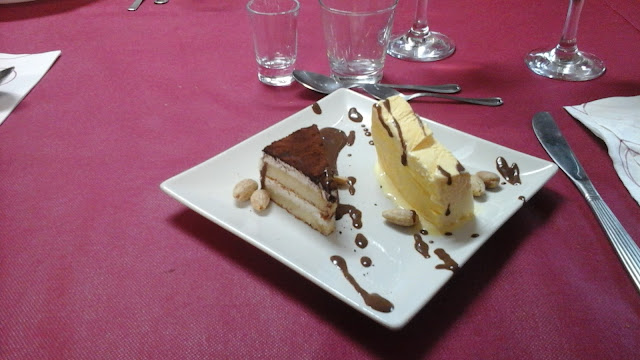 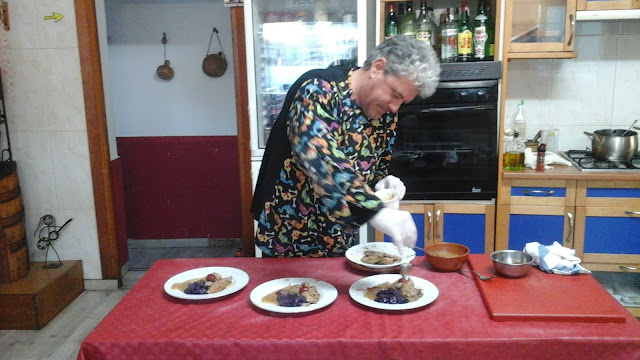 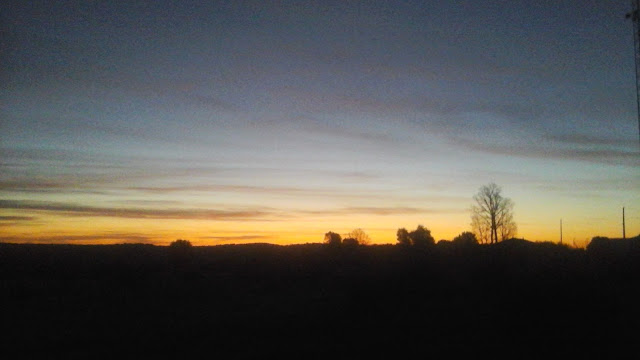 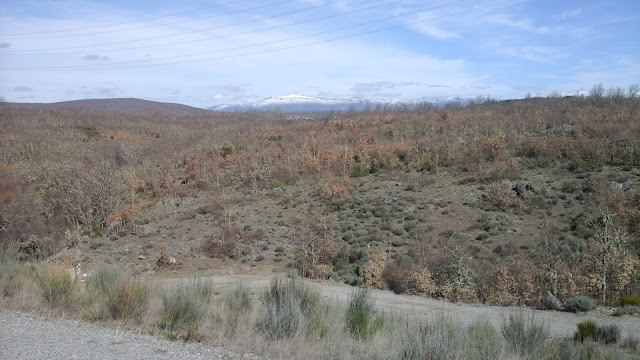 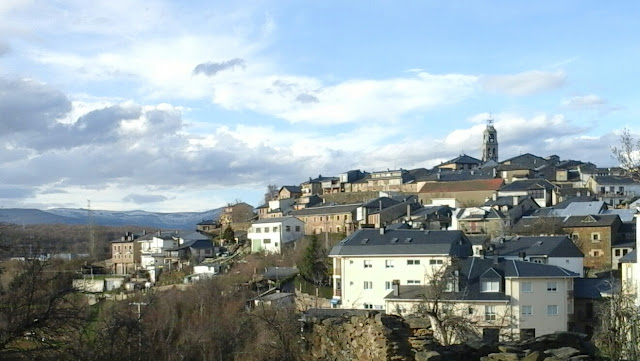