Quite a hop today. This is one of the few spots on any Camino that goes right over the top of a mountain. Several other high points are found where Caminos go through a mountain pass, but this stage seeks out the very highest point in the area. Last year we skipped the climb by taking a right hand fork before the steepest part, mostly because of the weather that day. Today I took it on. It is called Pico de la Dueña.

It wasn't really that bad and the climb provided great views. The trail was more rocky than most Camino paths, much like going up Mt. Falcon Park from the botton (just west of Denver).

Dinner last night was with one Basque man, two Italians, three Spaniards, a Scottish couple, and four Germans, but three of them have moved around a bit. It seemed like we needed a little wine to warm things up, which we didn't have.  Still a good memory.

Weather: Low 42F Hign 50F with just enough mist in the afternoon to force me to put on the raingear. You can see in the pictures the sky is darkening. The forecast calls for a low of 23F on Thursday morning and maybe a bit of snow.
Distance: 32 km (20 miles) and I'm going to feel it. I hurried to beat the possible showers.

I know I'm going to have very little time to post pictures because of the late evening opening at the cafe, so I'll not comment on the pictures. Enjoy. 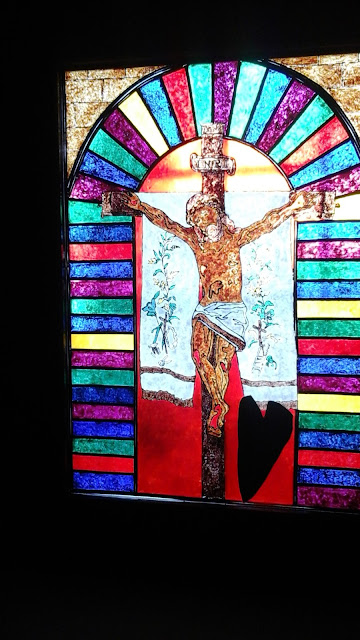 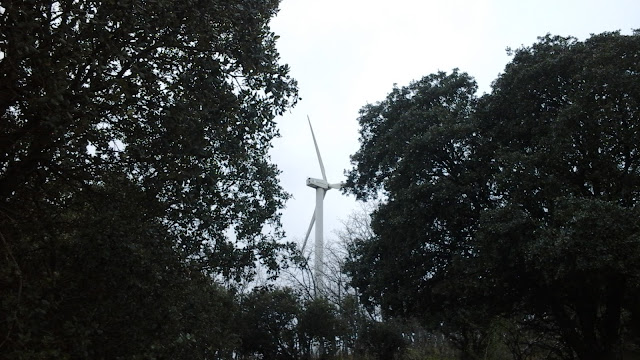 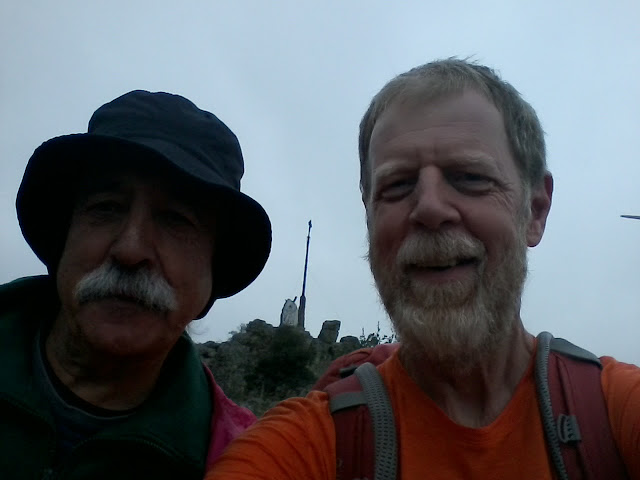 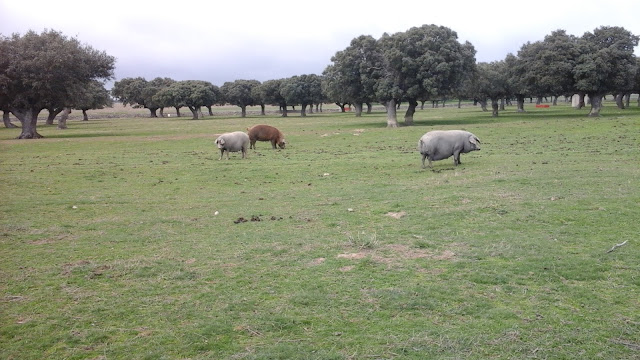 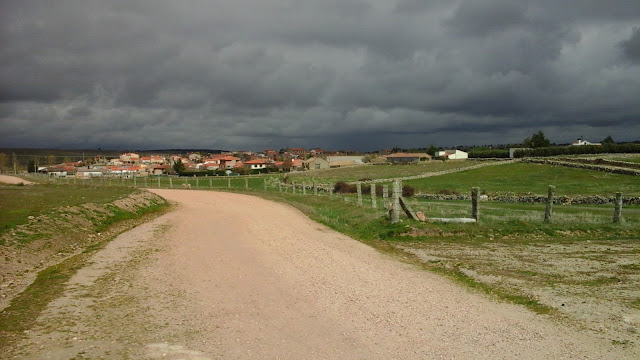