Our pilgrim pod has stabilized just in time to finish the Salvador (tomorrow). Some of us will go home, some will continue on to Santiago via the Primitivo Camino (including me), and a bunch of new folks will join us as they start in Oviedo.

Today's walk was largely uneventful. There was a short section of ridiculously unmaintained trail in the morning, with trees across the trail and loose rocks on steep slopes. After Campamones it was nearly 100% asphalt for the final 20+ kilometers, mostly on a bicycle/pedestrian path.

I was able to grab some of trailside wild dill seeds to mask the less pleasant aromas from the nearby expressway.

The albergue is a typical hive of pilgrim activities. Showers, laundry, off to the store, cooking, machine-gun Spanish with discussions of the last few days activities, and naps. There was even a rehashing of the two days ago mistake that Fernando and I made going into Pajares. I can't keep up with the four them when they all get to talking so fast.

A brief rain shower came through after we had hung the laundry. I hope the couple from Poland doesn't mind me bringing there's in. Later: they were grateful.

Sandra described the local economic situation to us last evening. It sounds much like Appalachia in the USA. The mines have been slowly closing for decades. The older folks have their pensions, but the younger generation will need to find something else, or move, or live with Mom and Dad.

Oh, and the male half of a couple from Japan showed up in a taxi with a cast on his lower leg. He had pictures of the ankle fracture. They had eaten with us in Pajares two nights ago.
Pictures later. 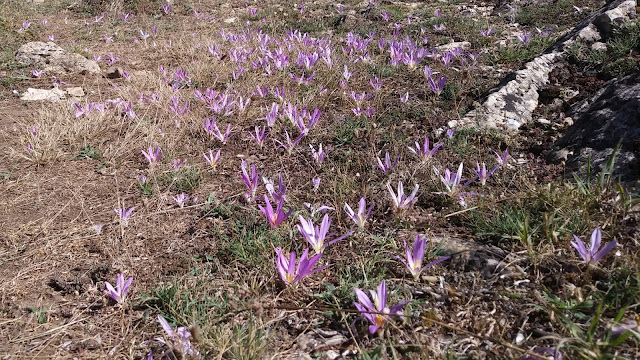 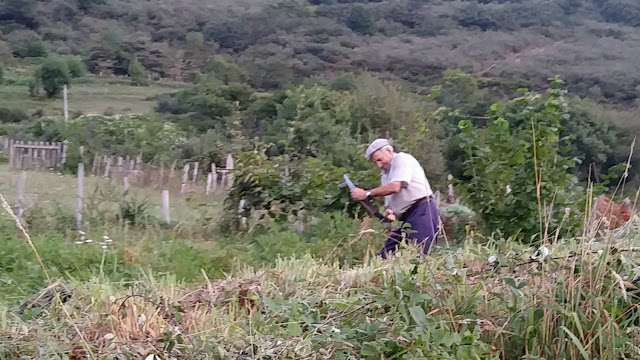 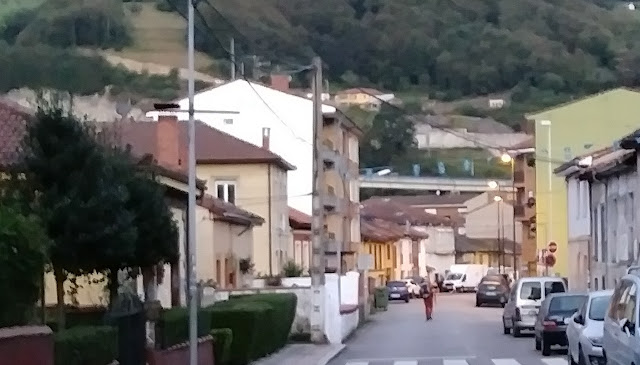 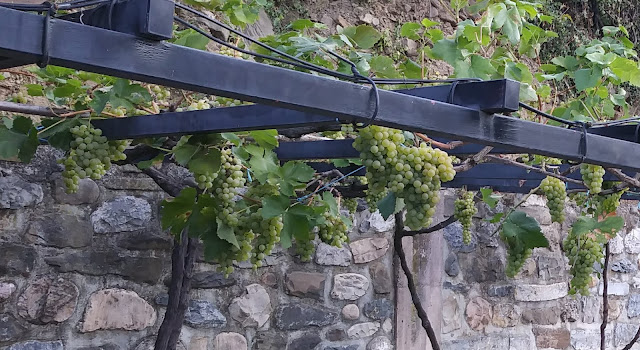 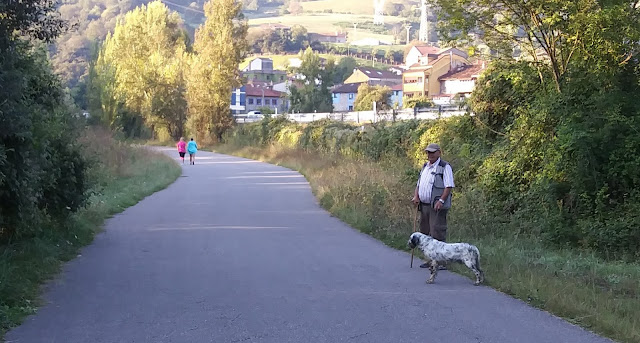 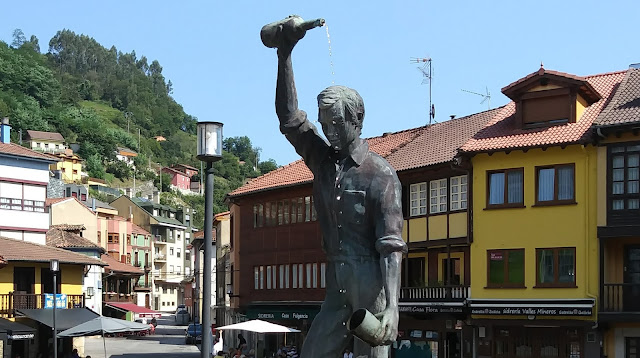