Are there farmers who go out to the meadow with a cycle to cut the grass, and a pitch fork to throw it into rows for drying. Yes there are. Maybe even more amazing is him bending down with a flask and filling it from the trickle of a stream coming out of the pasture, for a cool drink later. I know its 4000 miles from Denver, but sometimes it seems like a thousand years also.

The first half of today's walk was exceptional, a mountain valley with a mix rain forest and farms on steep slopes. We are in Asturias now. It is similar in climate to nearby Galicia, but with much more rugged terrain. It was down, then up, then down, and finally up, up, up to the refuge.

The Benduenos albergue is really special. An ancient stone house has been converted for use by pilgrims. Sandra shows amazing patience with the mostly male pilgrims that stop here. I could sense that it has been a busy summer for her, and she is looking forward to a winter break. Her home is nearby, and she mentioned to me that pilgrims sometimes call too early and wake her six year old daughter. She brought Caldo Gallego soup early in the afternoon, and will bring a light dinner later. Again, there was not a single store on today's stage. The snacks I've carried from Leon will last me until the slightly larger towns on tomorrow's walk.

Tonite we have Louis from near Barcelona (he made certain I understood that it is Catalonia, not Spain!), Fernado from Valencia, Chapo from Bilbao, and Martine and Gerda from Belgium. And me.
Again, pictures later. 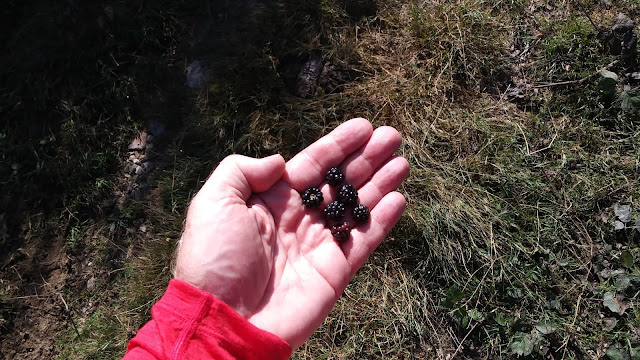 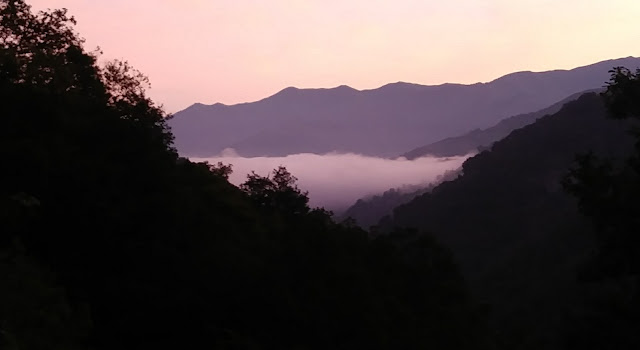 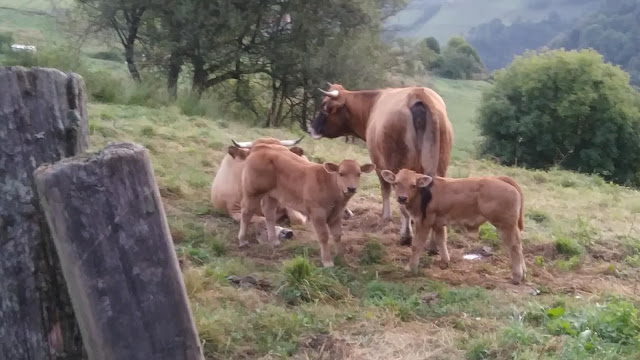 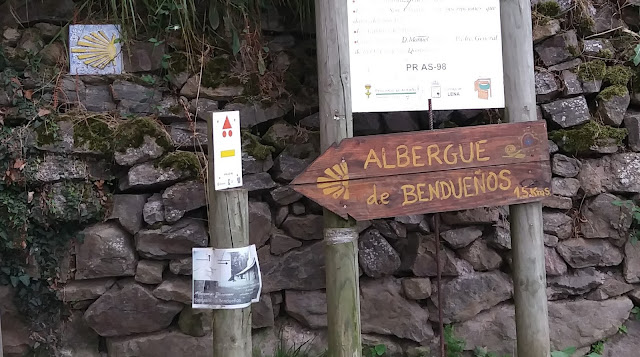 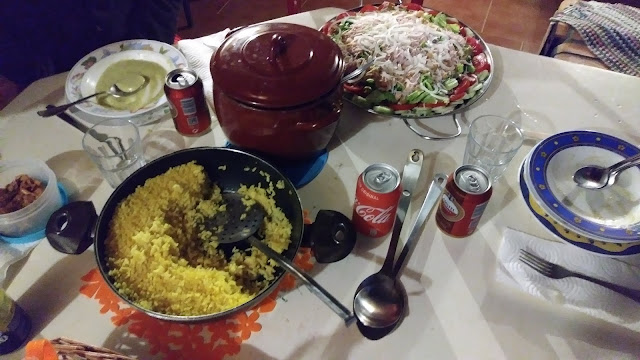 Posted by MikeAndRuth at 9:30 AM