I wish I could tell about today. It was just wonderful. We climbed over a high ridge in the first hour, then steep downhill for a long stretch, and ended with 7 km back out of the canyon. See the pictures below.

Unfortunately, I feel like I need to tell a sad story about last evening. A local man attempted to molest two of the young women in our little Camino family. I will not give too many details because I don't want to reveal any identities. The two women were walking very late in the day about 30 minutes apart. There was a very small village of only 4 or 5 houses. As they passed by, he offered them water in his kitchen. After getting each of them in his house, he forced a kiss on them. They were both able to get away with no more physical contact.

I was in the albergue when they came in, understandably upset. We all urged them to call the police, which they did later that evening. The police took a detailed report, and I'm confident they can identify the man.

On the Camino, we do get a little over-confident about the kindness of the Spanish people. They are nearly 100% charitable toward pilgrims. Still, one of the ladies told me today that she never would have gone into his house alone, if she was thinking right. I do know at the end of a nearly 20 mile walk, the fatigue is not only in your legs, it is also in your mind. I've made several poor decisions at the end of a difficult day. I'm glad that nothing more happened to the women, and I was especially pleased that they called the police. We know the police in Spain take pilgrim safety very seriously.

The albergue here is very basic, but it does have everything you might want, including good internet. The town has a nice museum. It's closed on Monday. Today is Monday. 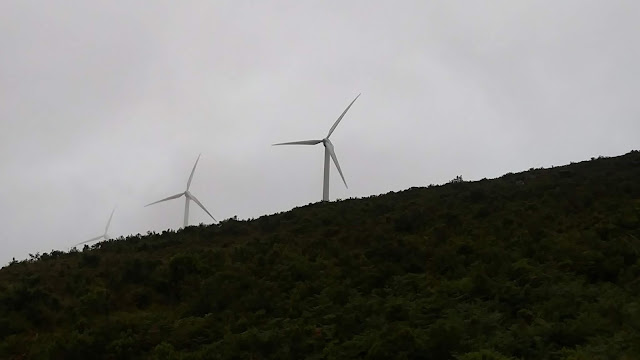 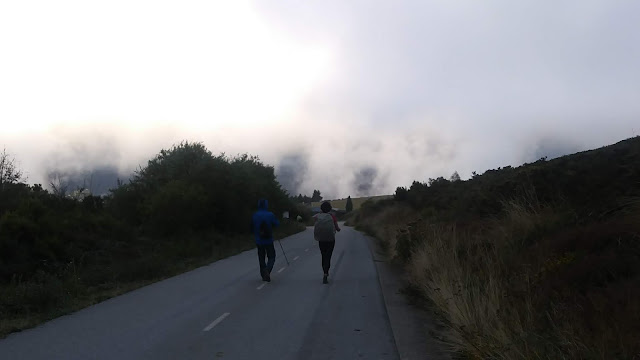 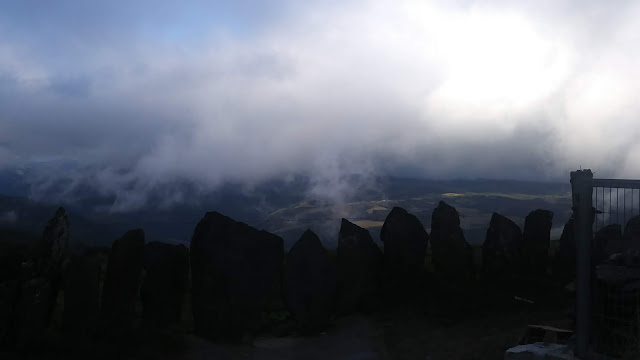 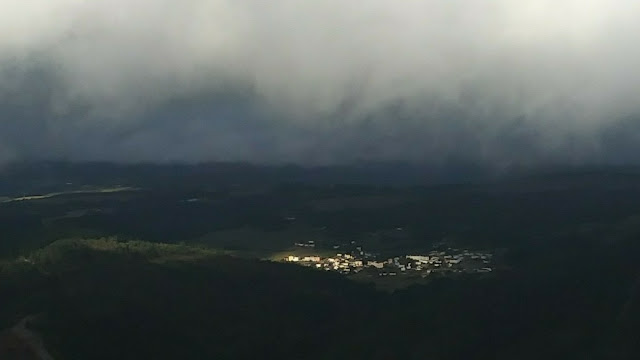 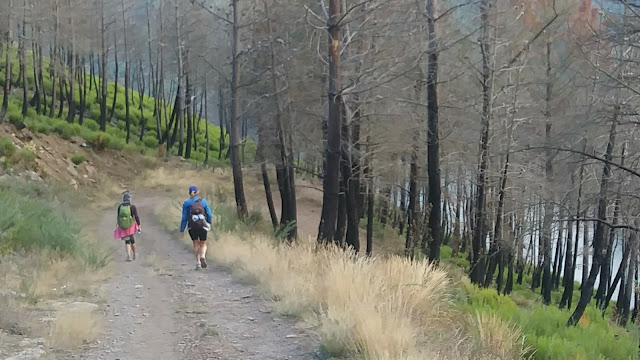 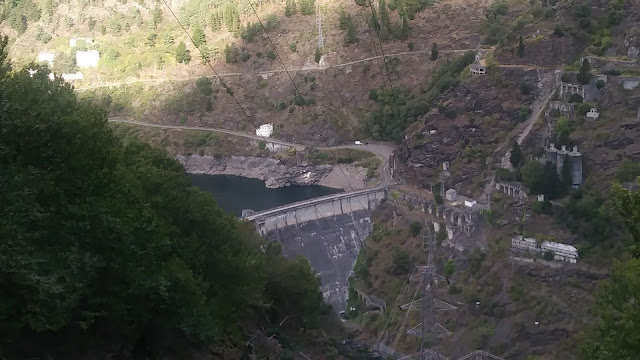 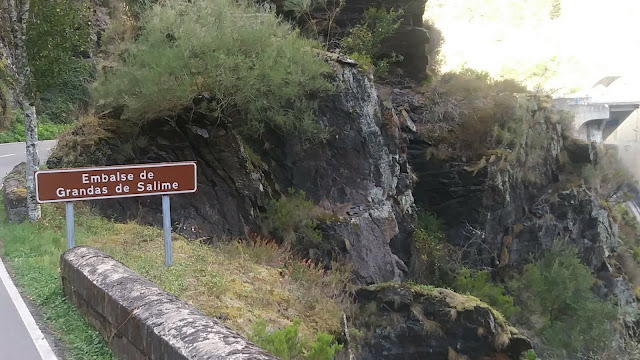 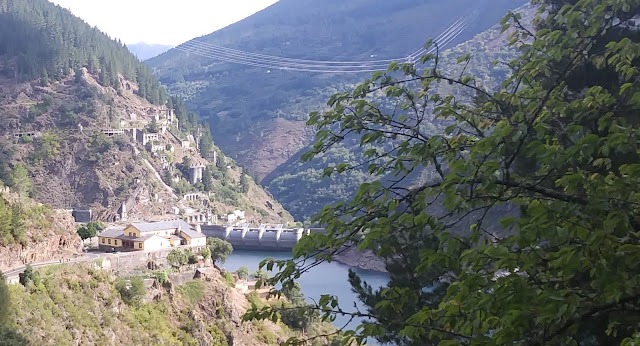 Posted by MikeAndRuth at 9:20 AM