April 26, 2018 - Thursday
The blog has not been highly personal this year. The main reason for this is my "writer's fatigue", as I published my first 'real' book just days before we left Denver. For the last few posts of this trip I'll shift to a more thoughtful approach, sharing a few of my feelings about this year's journey, and the Camino in general.

If you followed along in 2017, you know I had a great "Camino family" for the middle part of the Via de la Plata. The group I was with from Merida to Salamanca spent many hours walking, eating, and dorming together. We heard each other's stories. We listened to each other laugh, cry, and snore. And I'm certain that none of us will ever forget those two weeks.

In the last couple of days, we've met an amazingly similar pilgrim pod: one older North American man, one young German student, and one english speaking married couple with non-American accents. The four of them seem to get along very well, and we did have one good conversation with two of them, last night in Sellida. But Ruth and I both noticed that they are clickish. When the four of them are together, it's like they don't even recognize anyone else exists. No inclusive conversation, no extended invitations, no offered introductions, and even more than one abrasive response toward others.

One thing I've learned, in recent years, is to consider my own contribution when I observe uncharitable behavior. Did I offend? Was I unthoughtful? Was I rude? And most importantly, have I done the same?

I really, really hope that other pilgrims have never viewed any of my Camino families that way. The first picture below is of a book that was recently translated into english by Rebekah Scott as "The Great Westward Walk". It is a fantastic reveal of Camino life. The Spanish author talks about a bubble of space and time in which the pilgrims lives. It feels like the rest of the human race resides in another universe. Even other pilgrims, just a few days ahead or behind you, are only distant members of an otherwise close fraternity. The one thing that matters is the where and who of today. Ruth and I have experienced this feeling many times. We've made several close connections along the Camino. Stuart and Andrew in 2012. Elizabeth in 2014. Joe's group, earlier in 2014. James and a few others in 2016. Izak and Antoinette this year. And several times we've even felt that just the two of us were in a Camino bubble all our own.

With the additional barriers of language and culture, when you find yourself in a close-knit group, it is easy to pretend that even the people at the next table belong to "the others".

May I never make another person feel unwanted. May I be forgiven for doing so.

We've also met so many wonderful folks in the last three weeks. Hospitality and Generousity have dominated our experience. Over the next two days we will make a paper list of names we plan speak in the silence of the Cathedral, in an act of Thanksgiving (yes it is possible to find a quiet, nearly empty Cathedral in Santiago - early in the morning). We will also make a list of requests to pray. People say miracles happen there. So many miracles are needed.

The wonderful experiences of the evening in Dornelas will have to wait for tomorrow's post. Be sure to read it if you are walking this route. 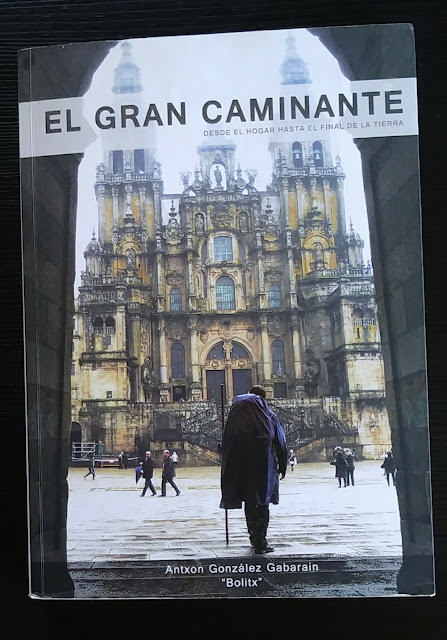 "The Great Westward Walk". I ask our host in Dornelas about the personized copy on the shelf in the dining area. He said he had not read it. He could not. He could not because every time he tried, he cried. He knows the end of the story. 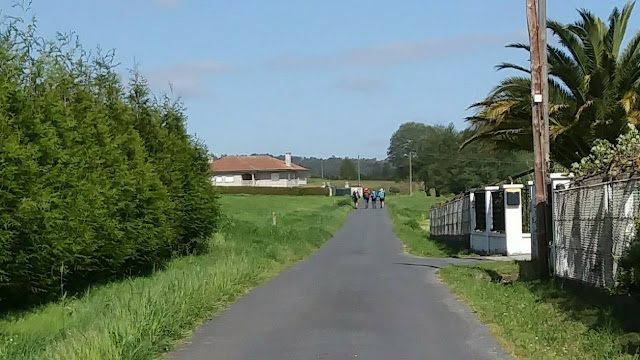 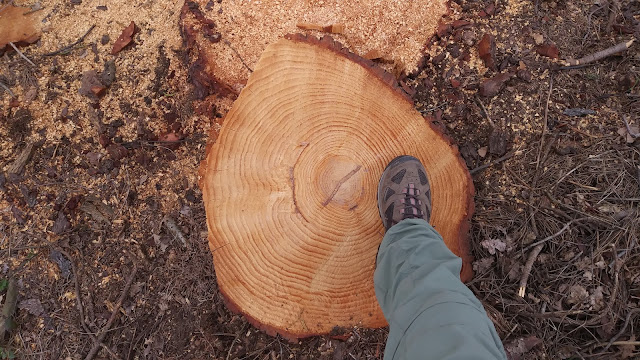 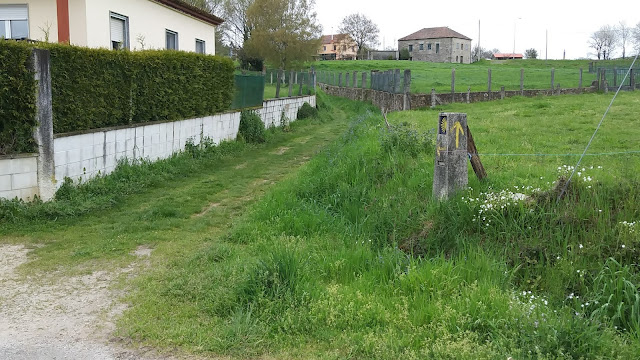